The MAP Games hosts four sporting codes annually namely Soccer, Netball, Disabled schools sports fun day,  Colour Fun Walk and a Golf Day.  The soccer takes the form of an annual amateur football festival and is really about grass-roots development; about sports culture.  It is planned and executed on the field by people born and bred in Alexandra; people whose passion for sports is recreated and whose ultimate goal is to uplift the community.

Be part of the games

The Maimane Alfred Phiri (MAP) Games are an annual amateur football festival based in Alexandra, Johannesburg. The MAP Games started in 2001 with just 4 teams and, in 2016, the festival was celebrating the 16th edition of the games. Maimane Alfred Phiri is the founder of this tournament. He started the MAP Games as his social responsibility project – a way to give back to the community which bore & bred him. To date,the MAP Games have attracted a large number of teams from all across South Africa, with over 110 new teams participating in the last 7 years alone. The tournament accommodates teams in 4 competition categories.

The MAP Games are an example of how an individual from a disdvantaged background can create a platform that has changed the face of township life.  The tournament reflects the power of ploughing back into the community.  Its growth has been phenomenal and its impact immeasurable.

Born and bred in Alexandra and played amateur football for Arsenals FC and Alex United.

His first professional football club was Jomo Cosmos in the Premier Soccer League and then played in the Turkish Premier League for 6 years.  Alfred represented South Africa at the World cup in France in 1998.

Returned home during the 2002-2003 season and signed for Jomo Cosmos for 6 months and then went to Ajax Cape Town.

Was a captain at Ajax Cape Town and then joined Moroka Swallows for the 2003 season to 2005 season.  He later joined SuperSport United for the 2005 to 2007 season.

Joined Moroka Swallows for 6 months before retiring from active football in 2008.

Was capped 10 times and scored 2 goals for Bafana Bafana.

Started MAP Games as his social responsibility project in 2001 and continues to sustain it to date. 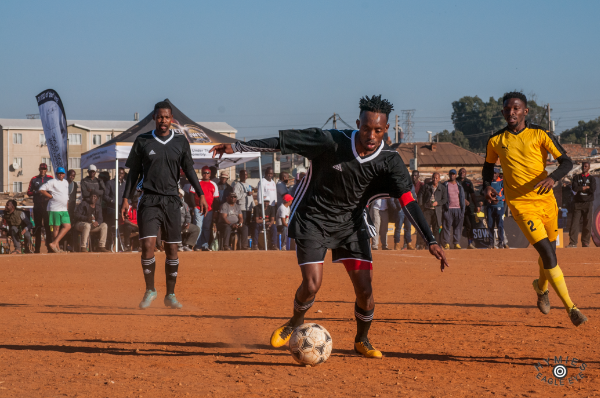 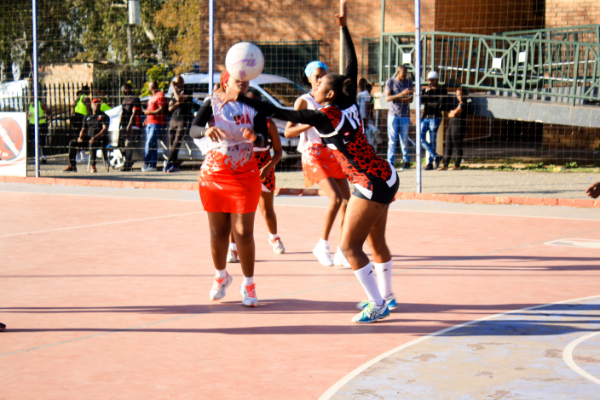 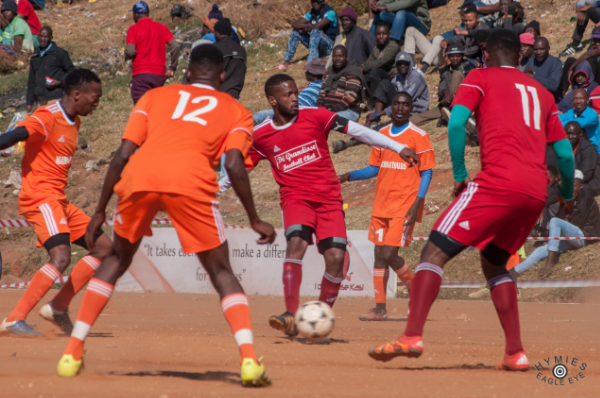 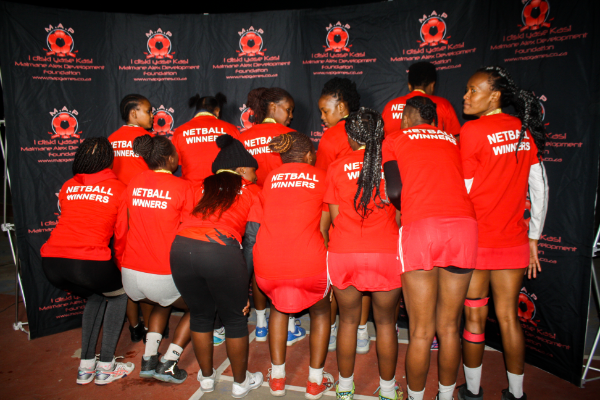 The aim of any youth soccer activity is to ultimately improve the football experience of those wishing to play the game.

Netball is a ball sport played by two teams of seven players. Its development, derived from early versions of basketball, began in England in the 1890's and is played all over the world today.

Women's football or women's soccer, is the most prominent team sport played by women around the globe. It is played at the professional level in numerous countries throughout the world.

Youth leagues are built into a club competition rather than an individual club.  The purpose of these leagues is to give young players experience in proper competition against other players that they will most likely end up playing with or against.

Football is the world's most popular sport, though the name of the sport is not universal. It is also known as soccer in the USA, Canada and elsewhere, and in other languages, you may find it referred to as futbol, bollfoer, calcio, fussball, labdarugó, podosfairiki and voetbal.

The official soccer rules are called the "Laws of the Game" and are revised annually and published by FIFA, which is the world soccer governing body. Youth organisations usually adjust the rules to fit children. For instance field sizes, ball sizes, length of games & rules vary by age group.

More Information
Get In Touch With Us

The MAP Games always go the extra mile towards giving back to the community of Alexandra.

During the last 10 years  the MAP Games  together with Boston City Campus & Business College awarded over 200 full bursaries to youths from Alexandra. These bursaries gave the recipients an opportunity to further their studies and thus a chance to make a success of their lives.

The MAP Games employs over 100 security staff during the 10 weeks of the tournament including 10 ground staff, who assist with keeping the playing fields playable. 40 cleaners assist with clearing the rubbish left on the grounds after the matches. We also provide an opportunity for plus 80 vendors who sell food and beverages free of charge during the games.

During the course of the tournament, more people around the township and surrounding areas use public transport to get to and from the grounds therefore increasing the taxi economy. MAP Games also provide a platform for multitalented people to showcase their talents through music performances and free style juggling.

Our tournament gives students studying events and sports management an opportunity to do hours of valuable practical work. Post tournament, 4 MAP selection teams comprising of the best players in all the juniors age groups will be selected and they will undergo training for 6 months. This helps the youngsters to sharpen their skills and matches against academy teams are played, where the MAP players will have an opportunity to make an impact and have a chance to make it into professional ranks.

Through the disabled schools sports day we have been able to donate 50 wheel chairs and other walking aids to students.

If you are interested in donating either time or money please complete the form below.

Our Sponsors and Partners 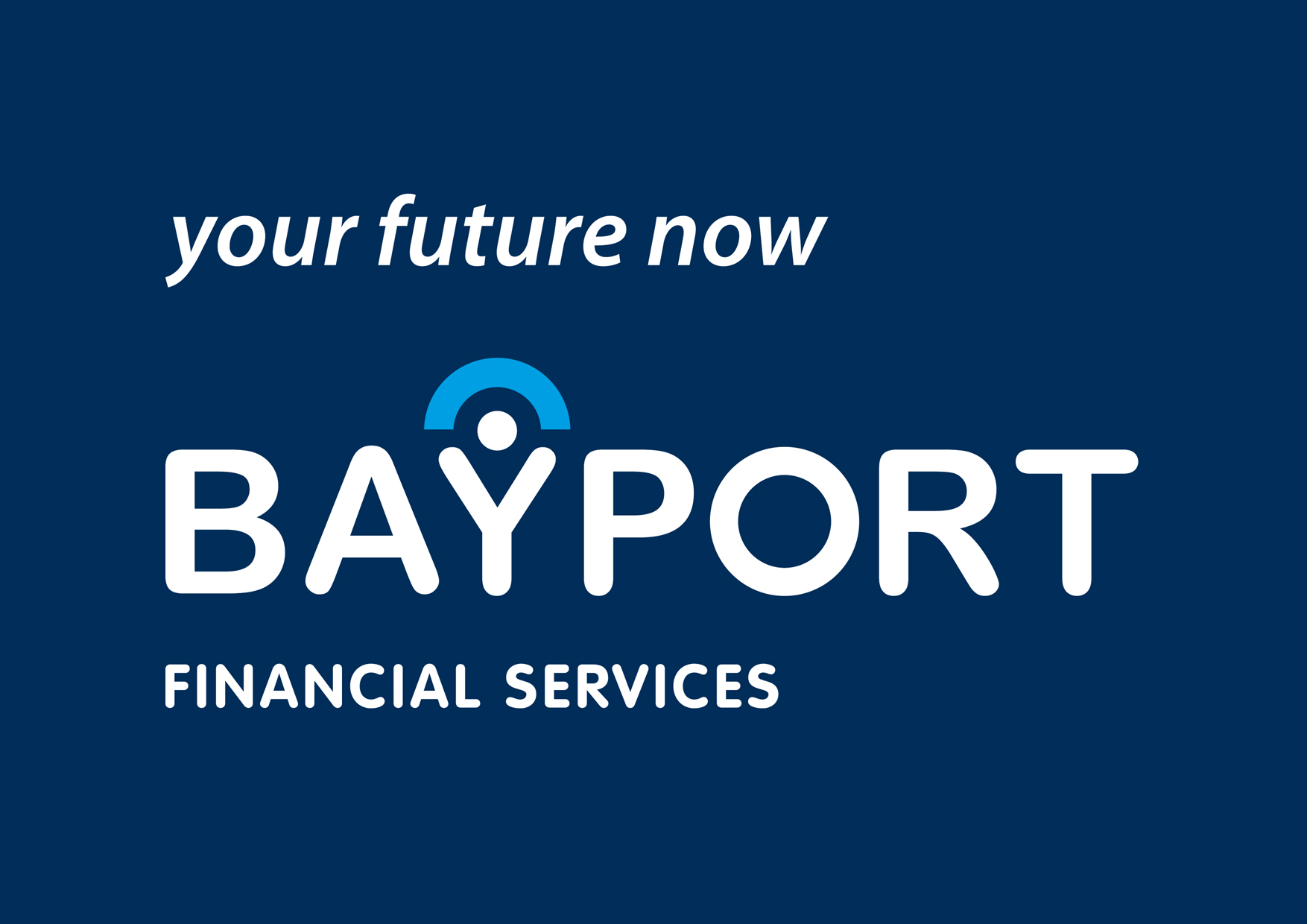 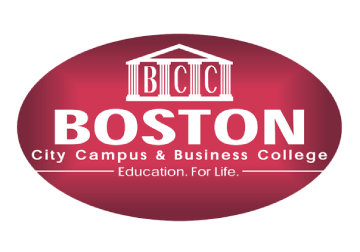 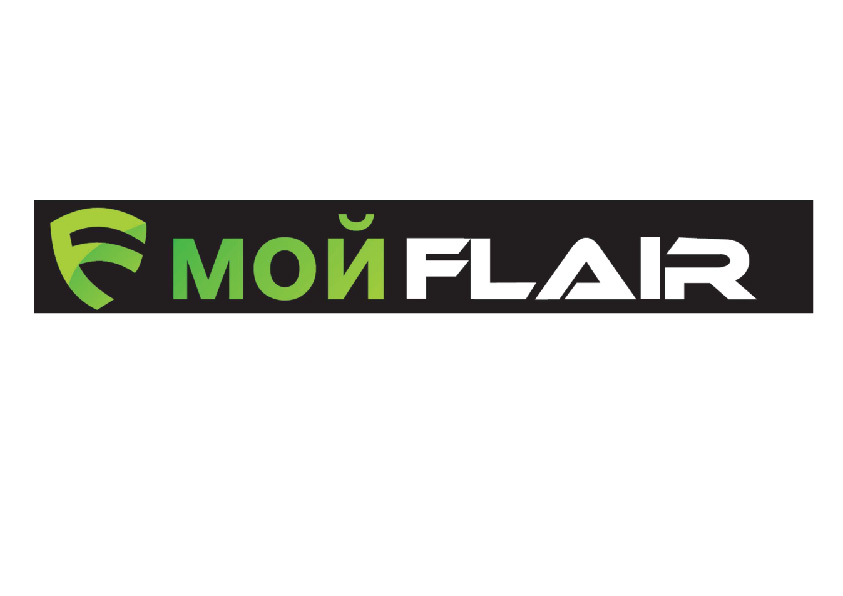 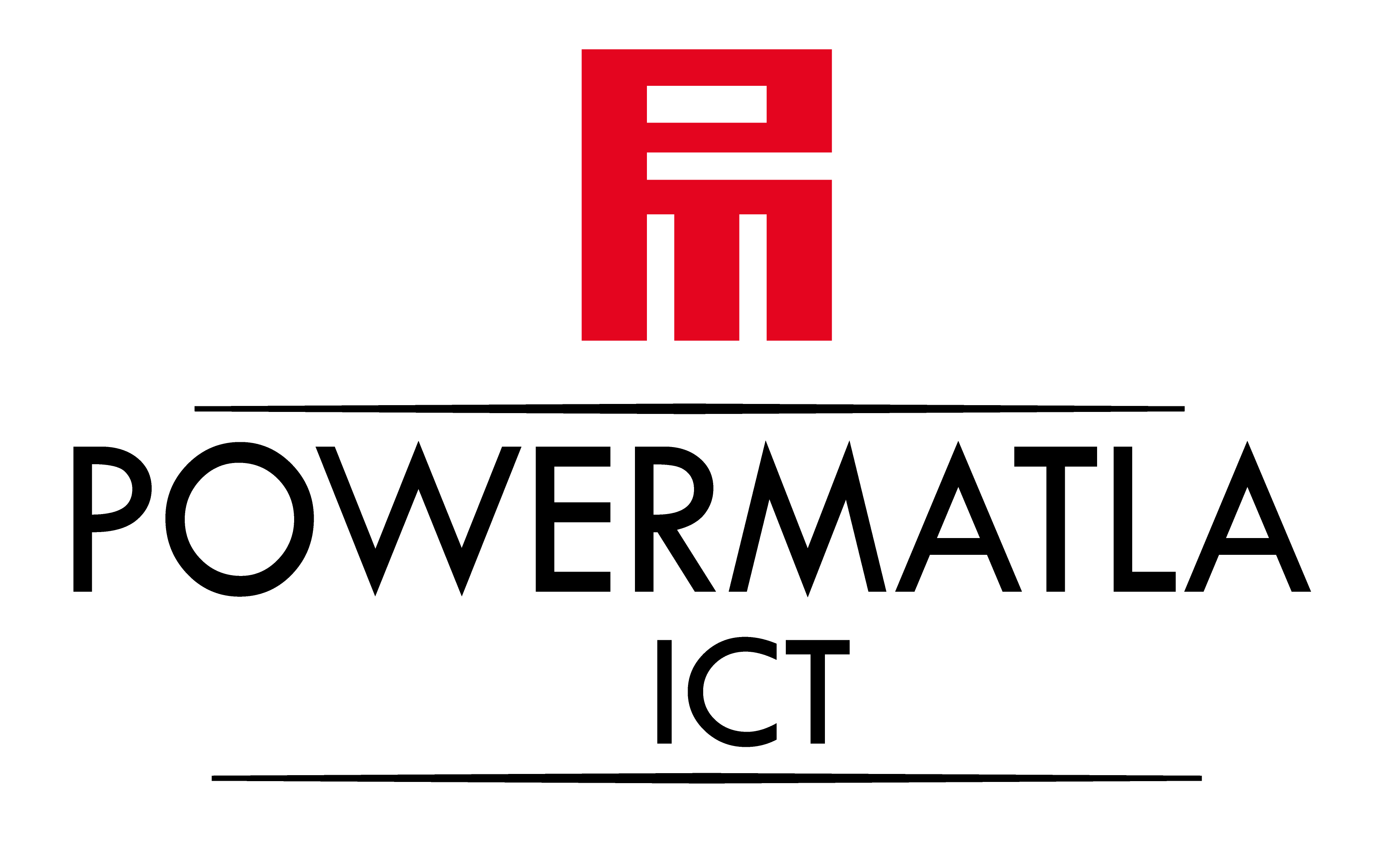 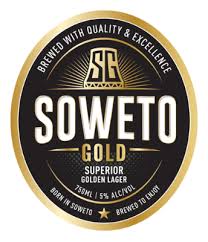 With thousands of spectators attending these events, the MAP Games present a wonderful opportunity for your company to promote its products and positon its brand in the mass market.  This is an excellent opportunity for any public or private entity to associate itself with a tried and tested brand.